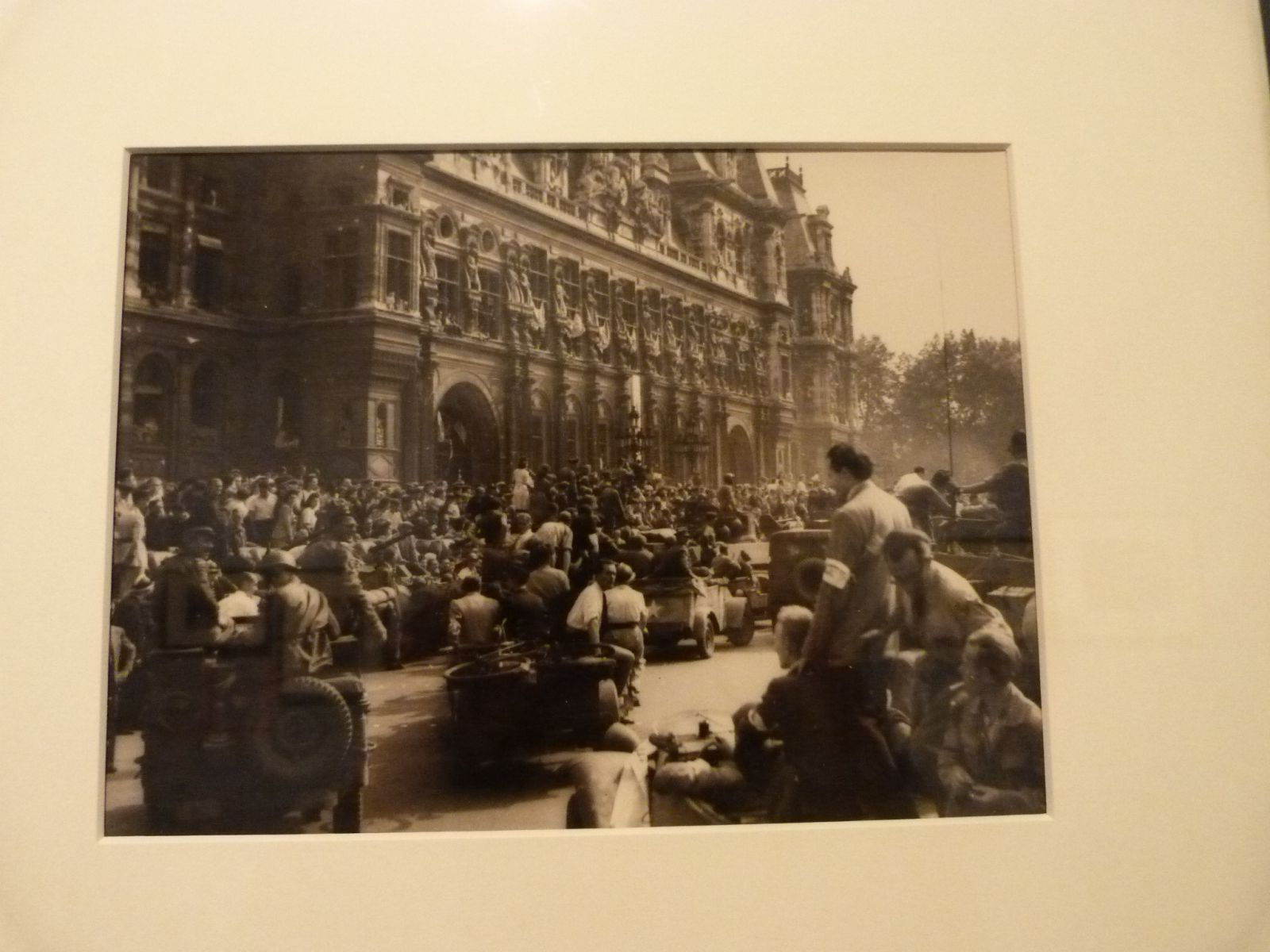 François Boucher, the curator of the museum started to collect photographs taken both by amateurs and professionals as soon as October 1944 thanks to ads in the newspaper. He organised one month later on November 11th an exhibition about the Parisian insurrection to celebrate and put forward the city's pride. 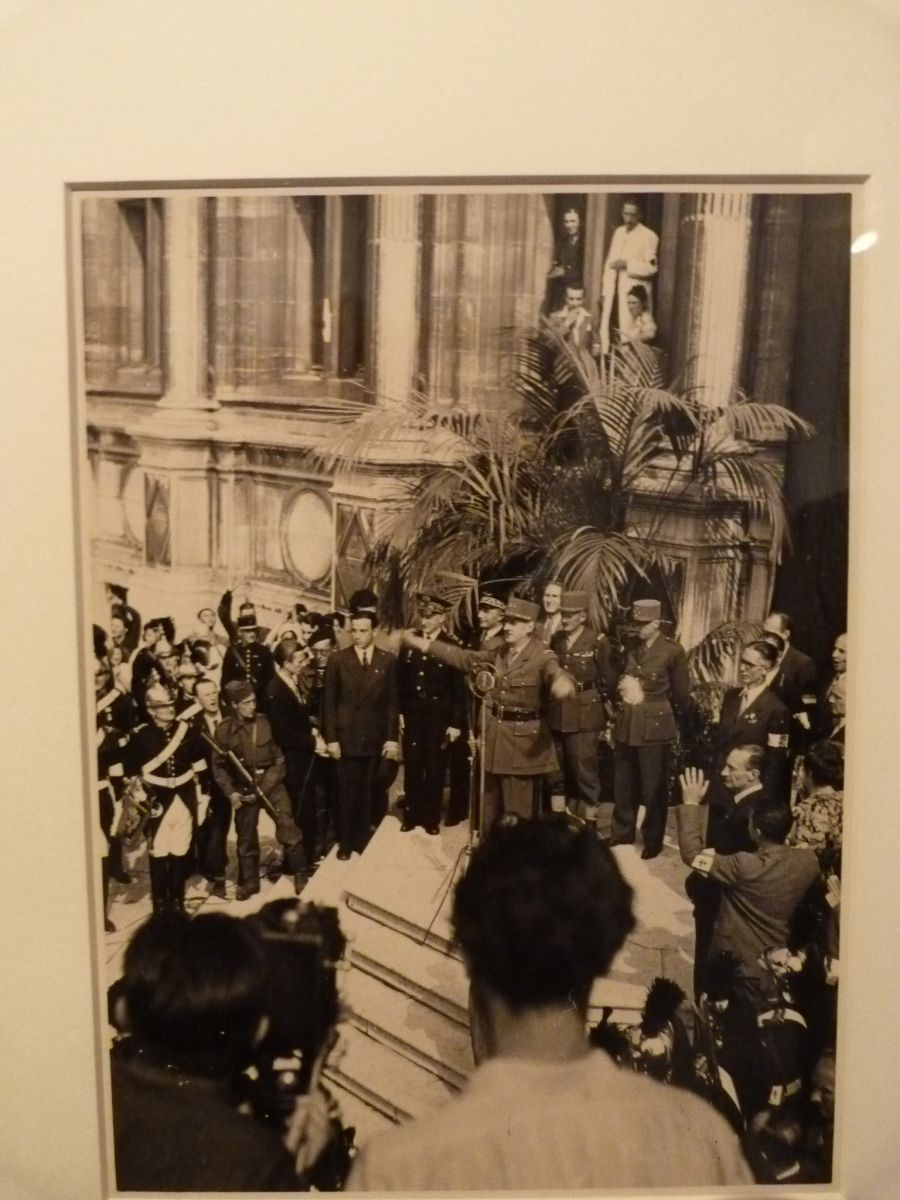 Seventy years later, Carnavalet museum returns with this event ; an occasion for Parisians to rediscover their heritage. This part of history, too often forgotten, compared the importance given to the Jewish deportation and the American landing in Normandy. 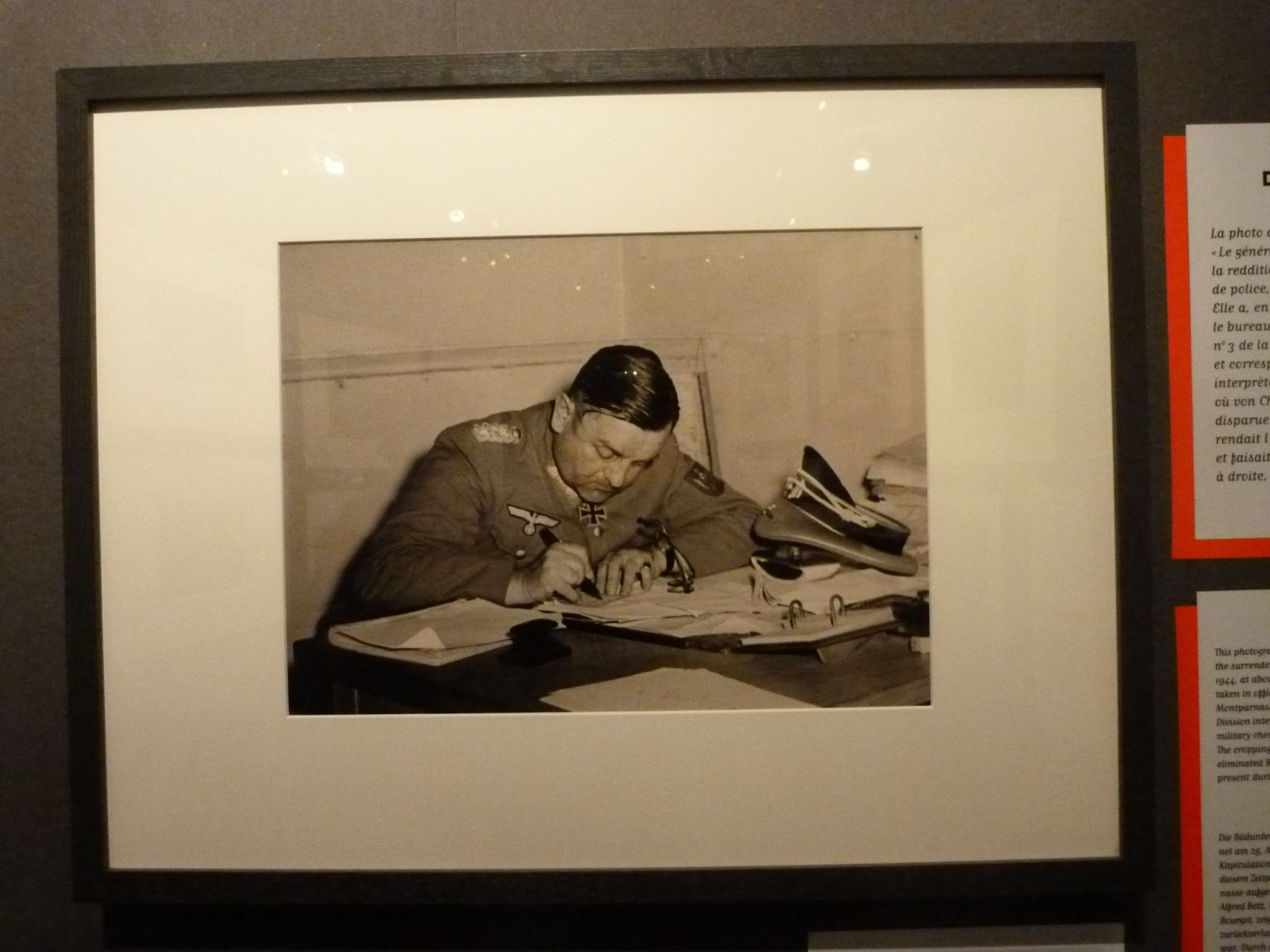 The first exhibition did not intend to show the period of the occupation, an episode that Parisian people had just gone through. The snapshots displayed inflamed masses, General de Gaulle's greatness, and praised the Parisians' fighting spirit and pride. 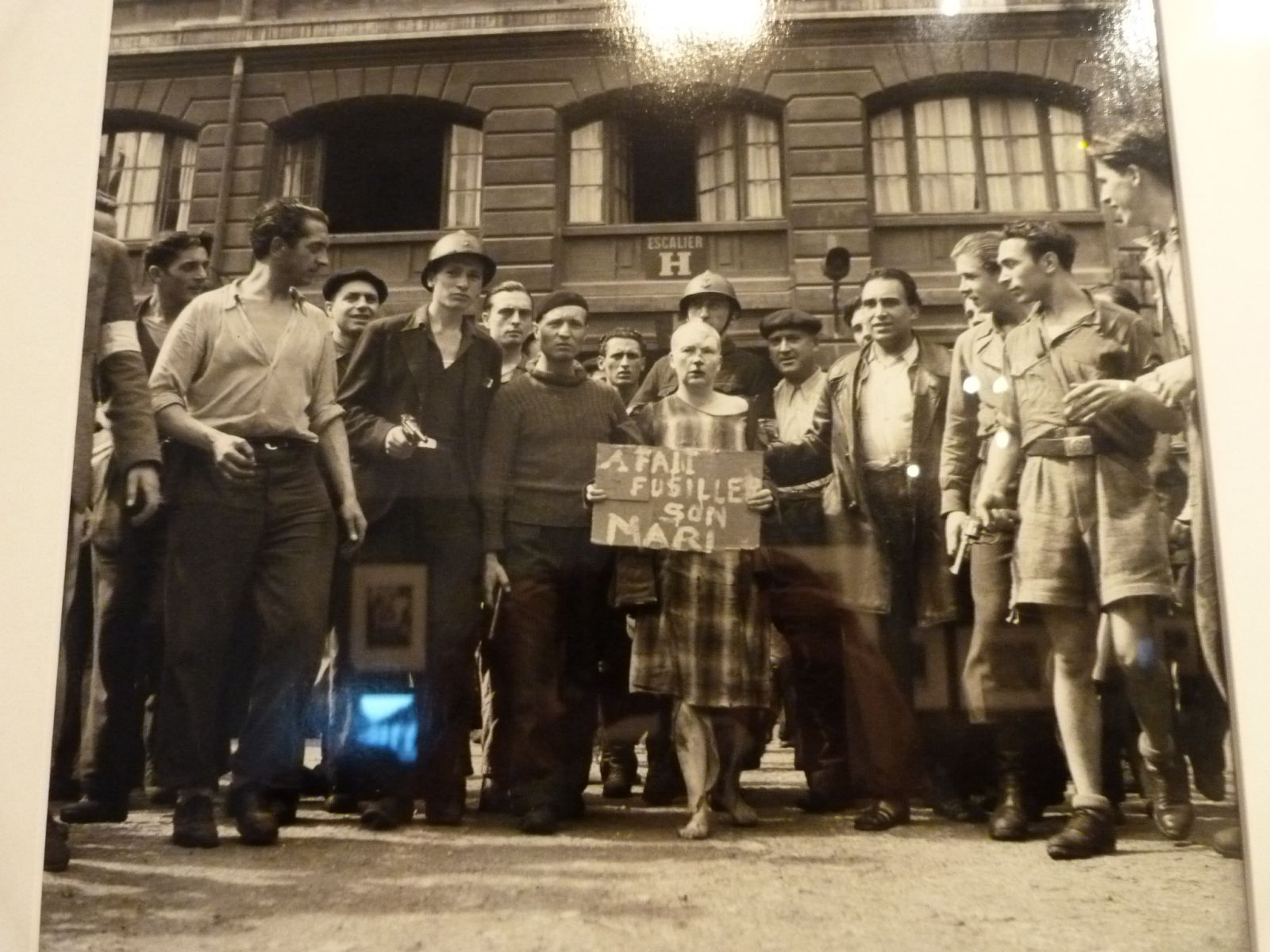 The second exhibition was made to put the events back into context as well as to enrich history and reveal a new part of it. Some photographers like Robert Doisneau enlarge the historical view and raise some questions. Where are the women and the »Tirailleurs Sénégalais » Senegalese infantrymen who largely contributed to the fight for freedom ? The daily lives in Paris at that time and the beginnings of the insurrection are well depicted. The arrival of Leclerc's 2nd armored division was made eternally famous by the photographers Jean Séeberger and Henri Cartier Bresson. 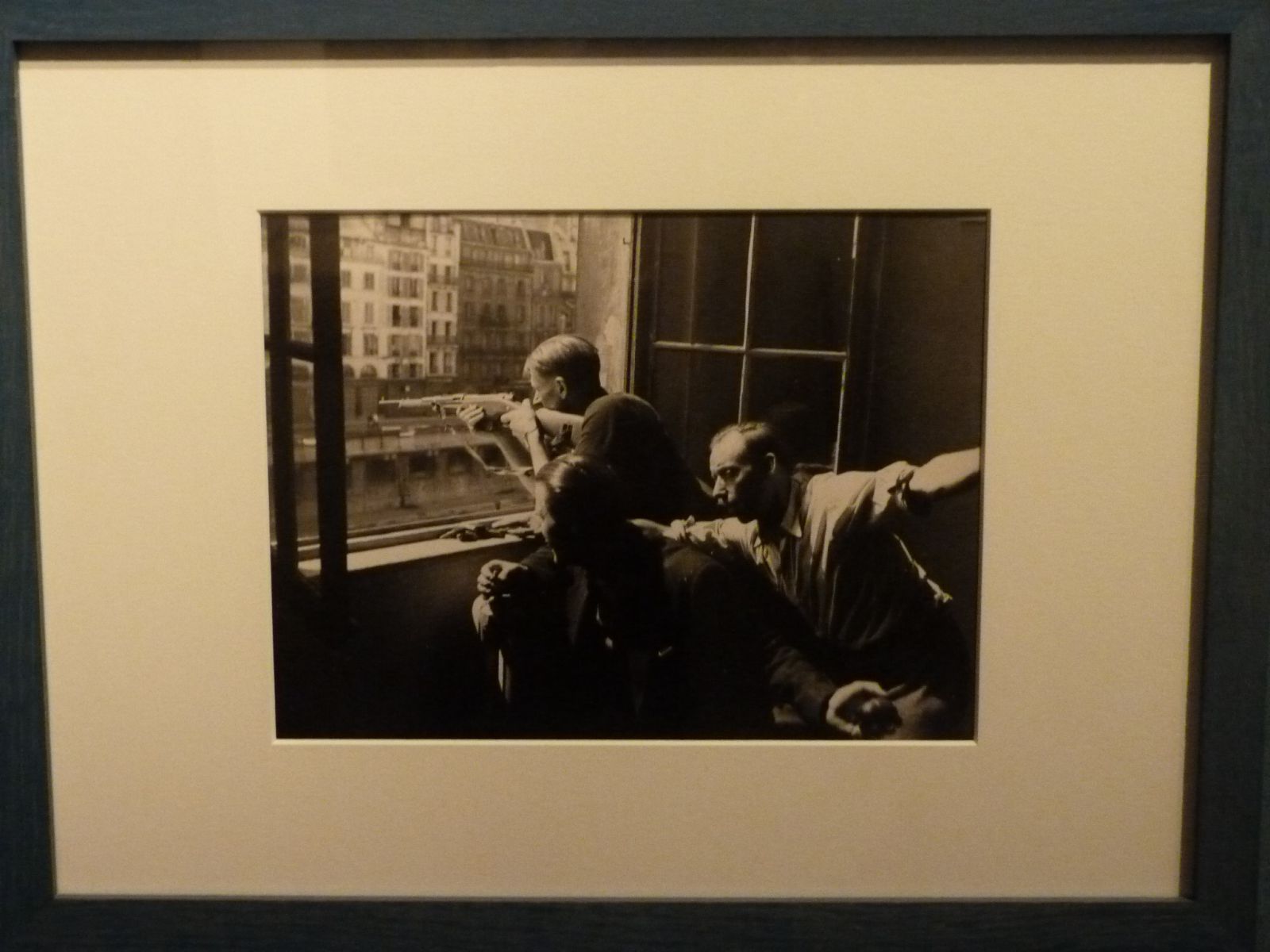 Another abrupt aspect which had been ignored in the first exhibition was the public head shaving of the French women accused of collaboration. 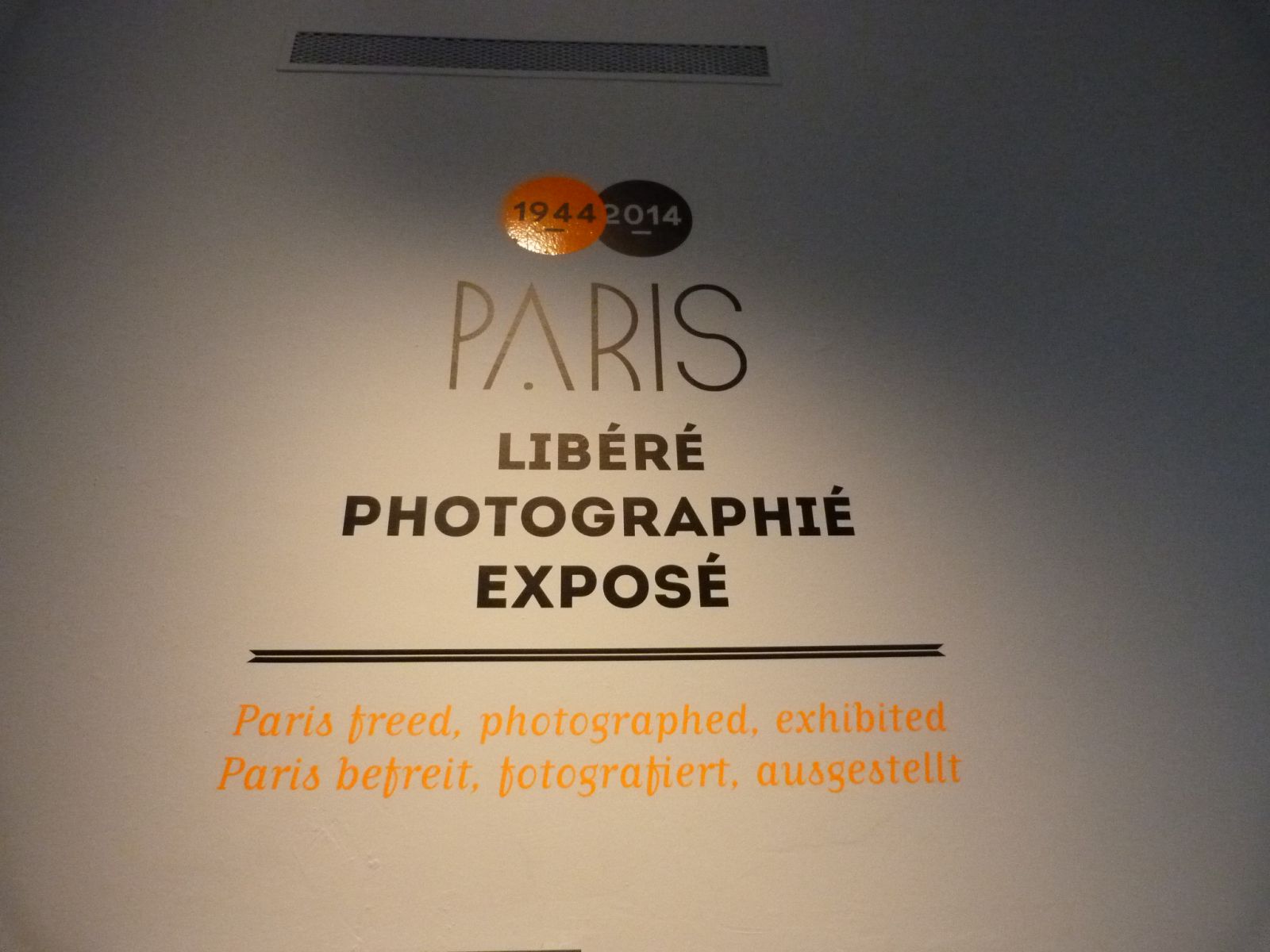 The exhibition is conceived in a chronological way. All is shown; nothing is hidden. The additional photos prove that the propaganda lasted for 4 years. Paris built an image of a romantic hero. In reality, the buildings were transformed by the war, the barricades were erected in the street.

This contrast makes people think about the making of history from the photography. As Stéphane Thidet said, « Photos replace memories, then become memories ».