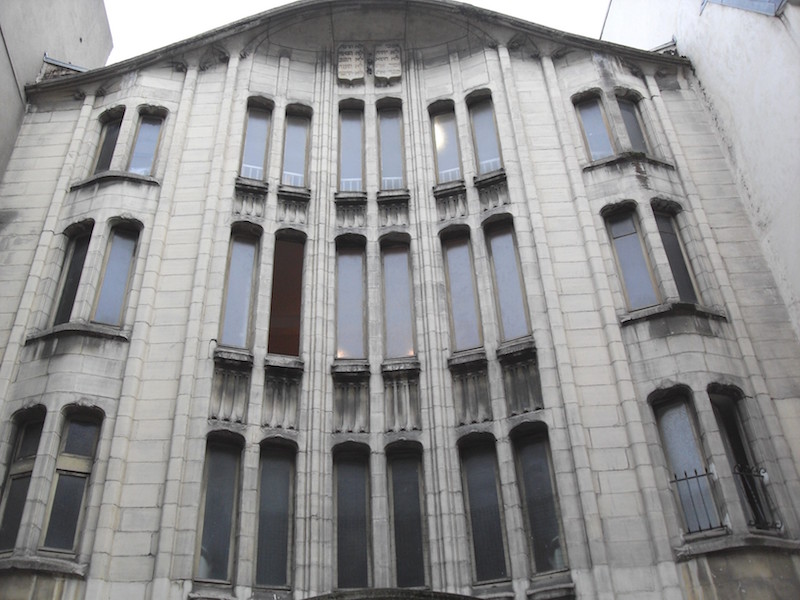 Memory of the holocaust
Jewish businesses 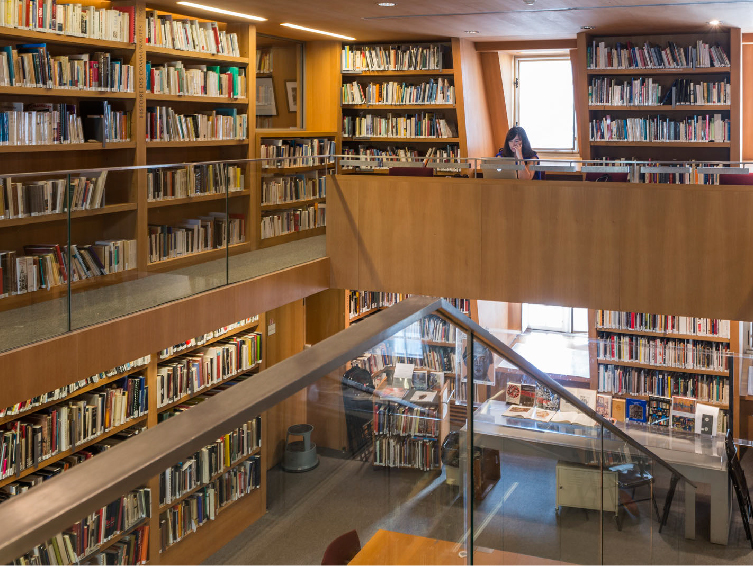 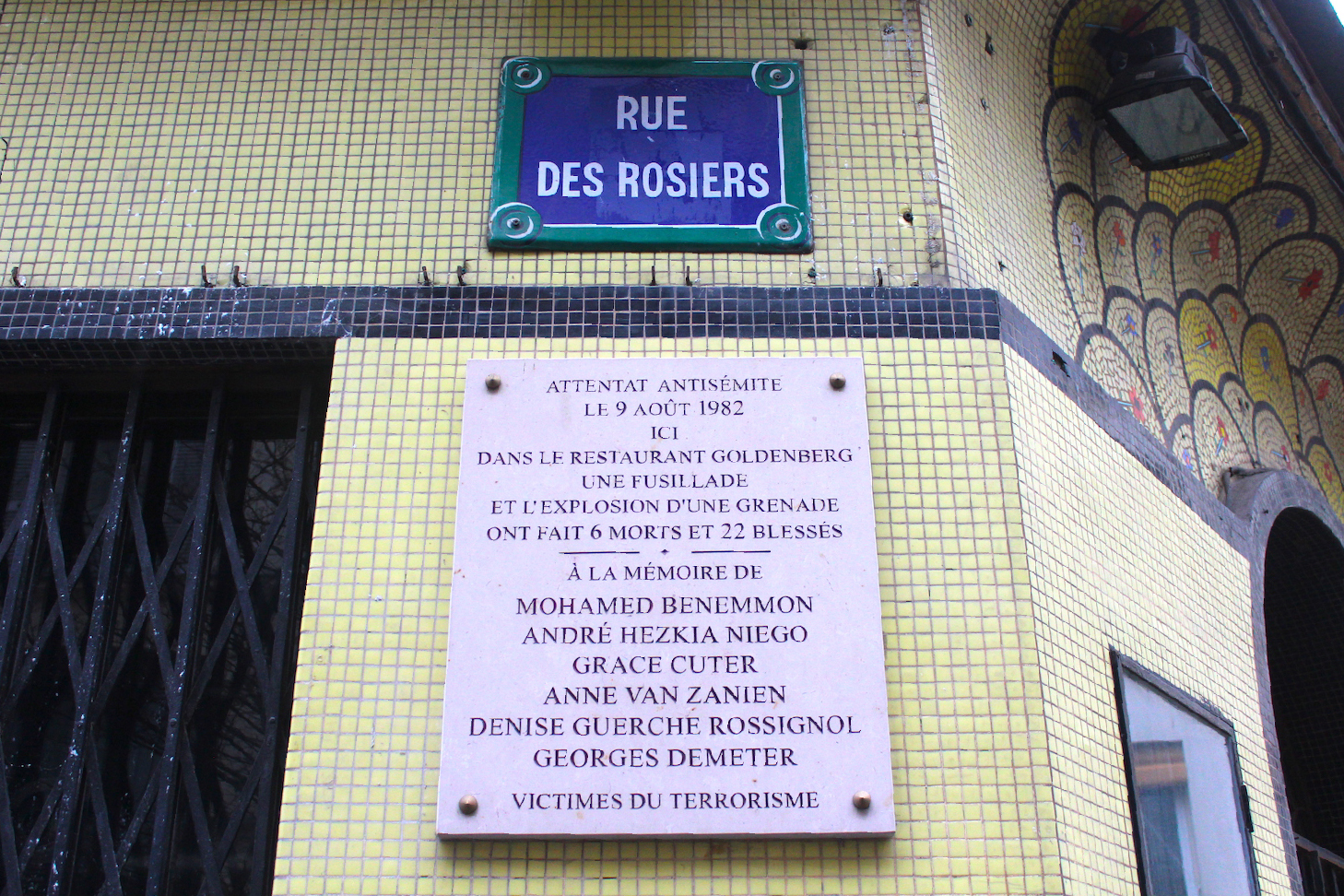 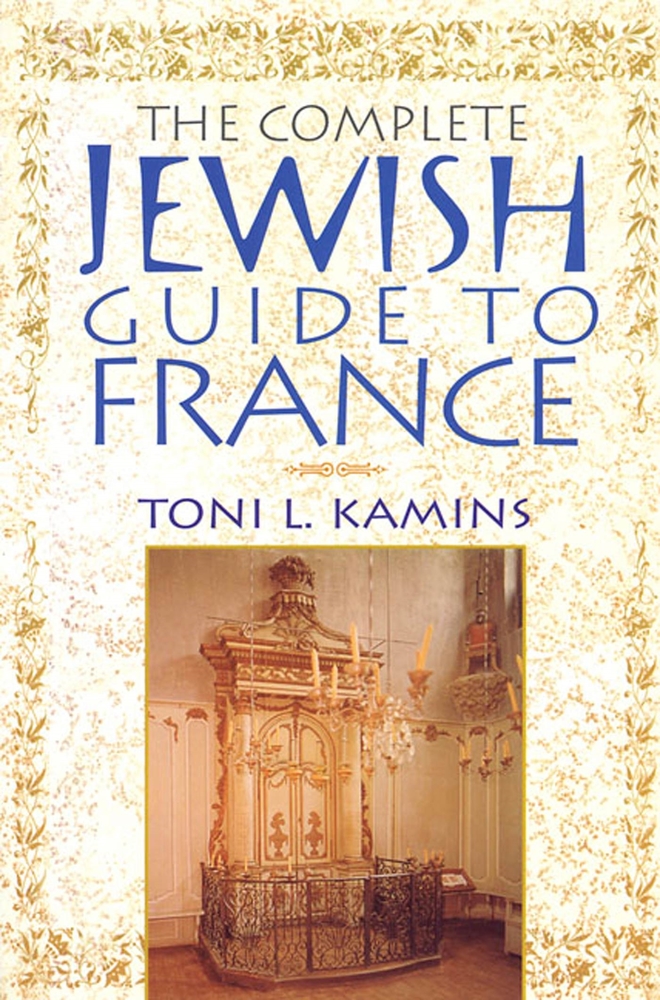 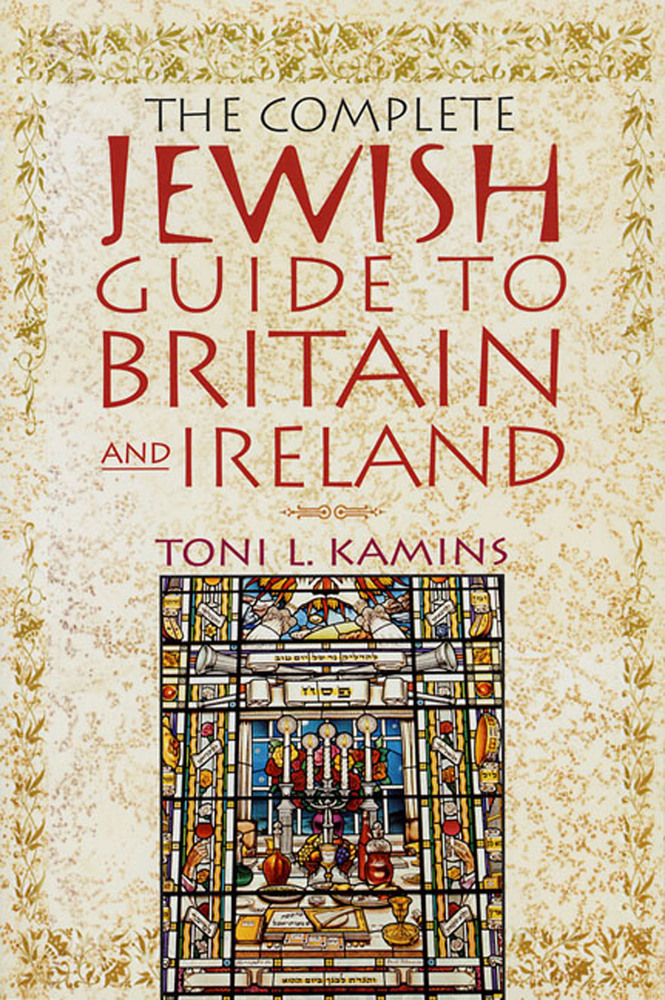 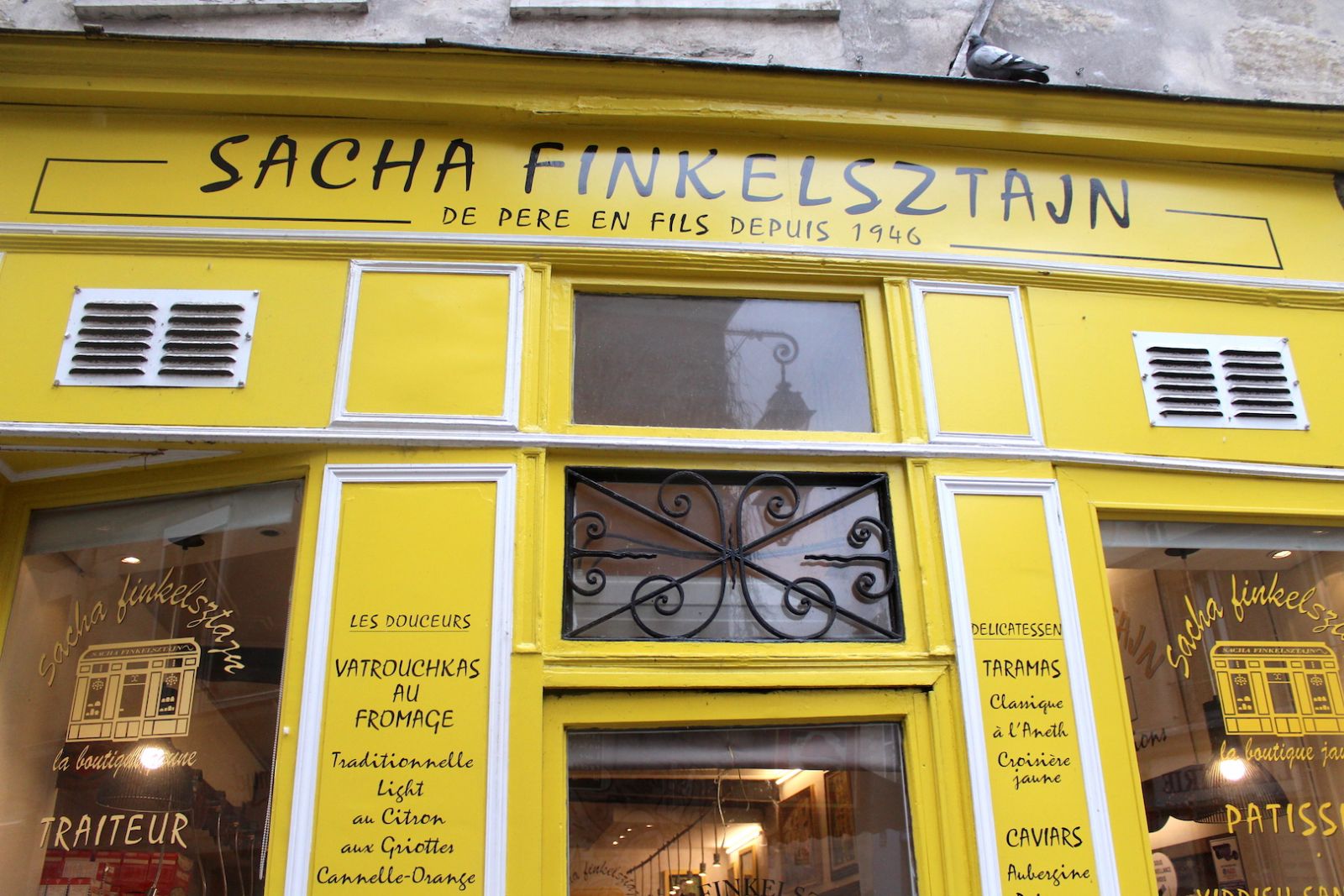 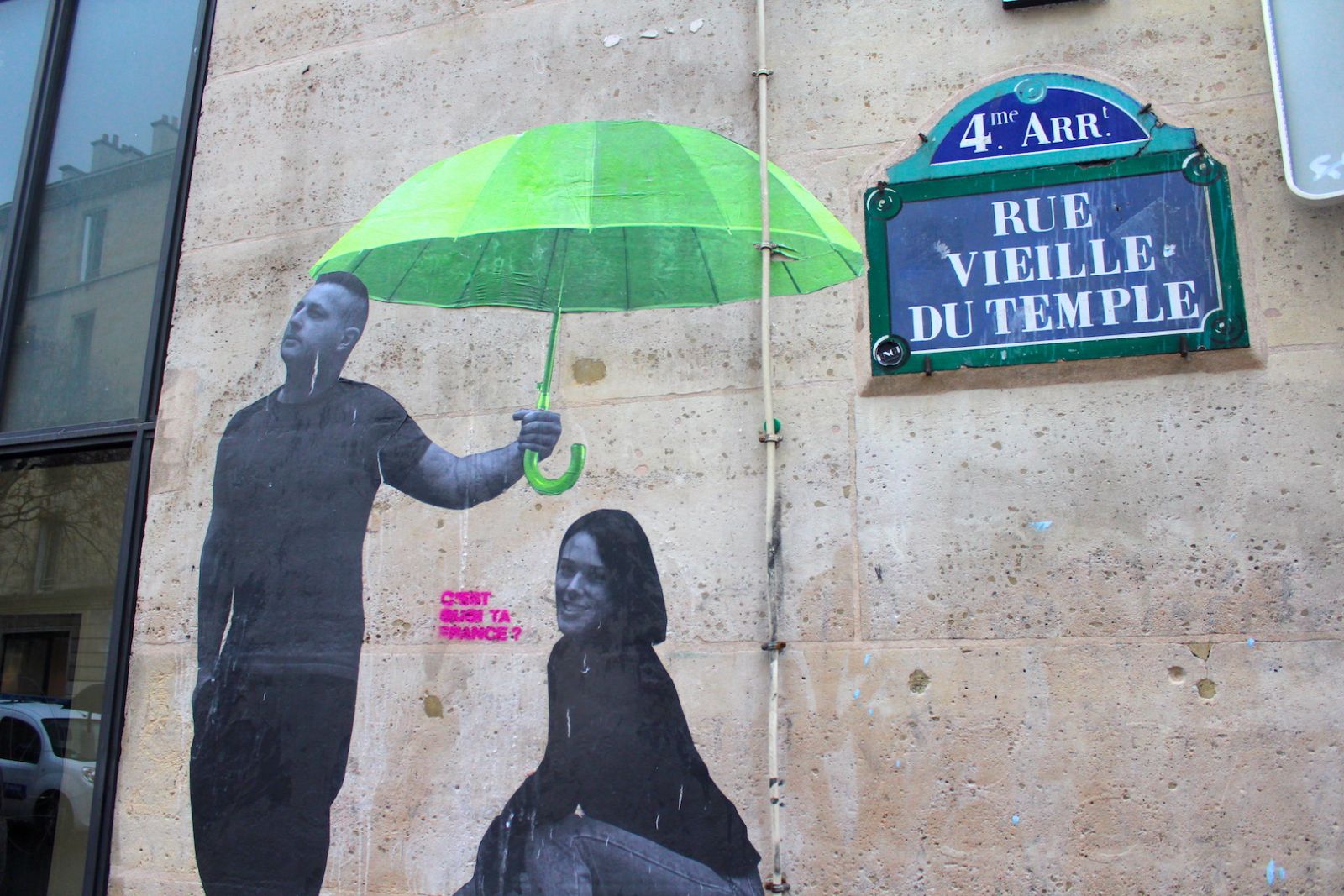 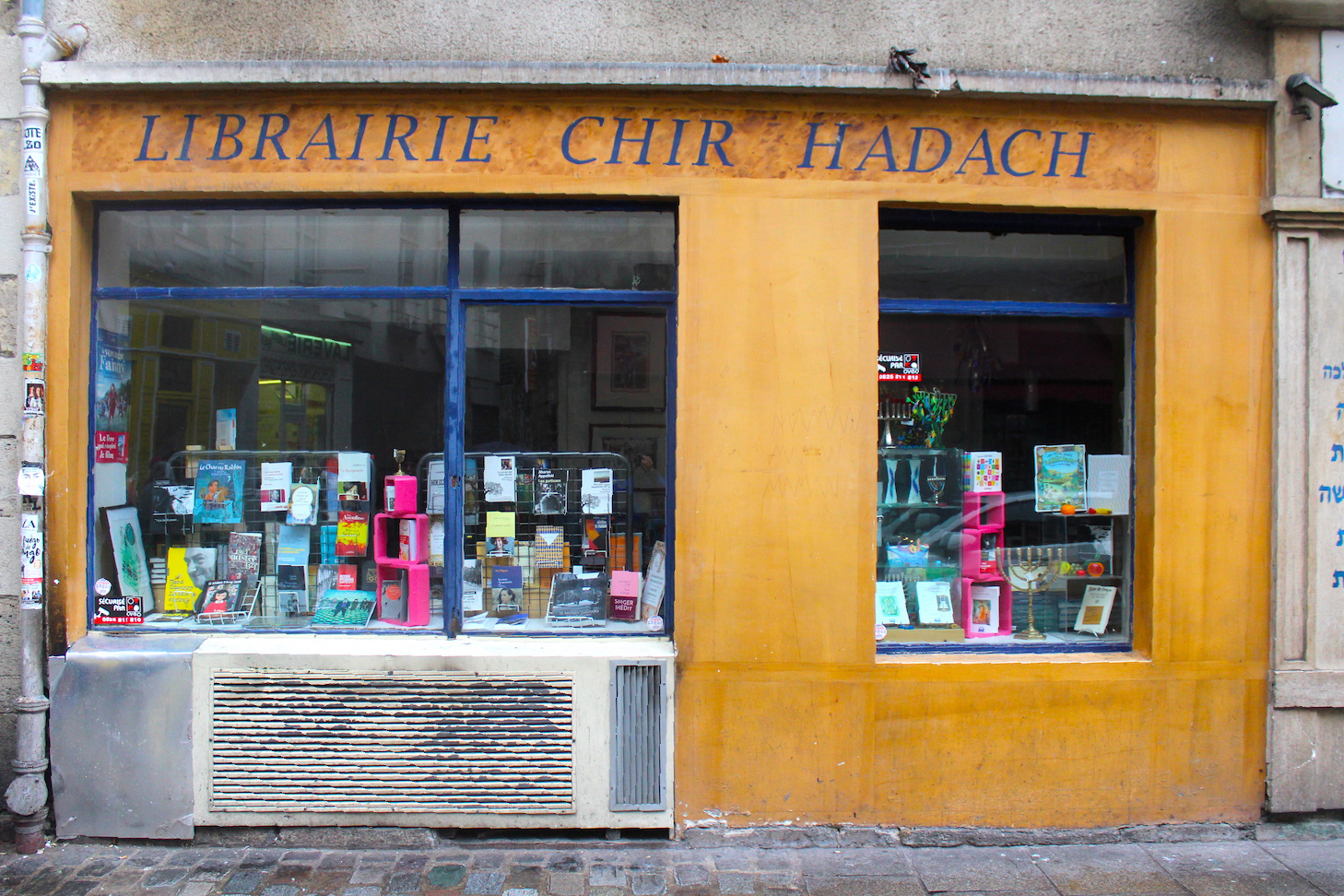 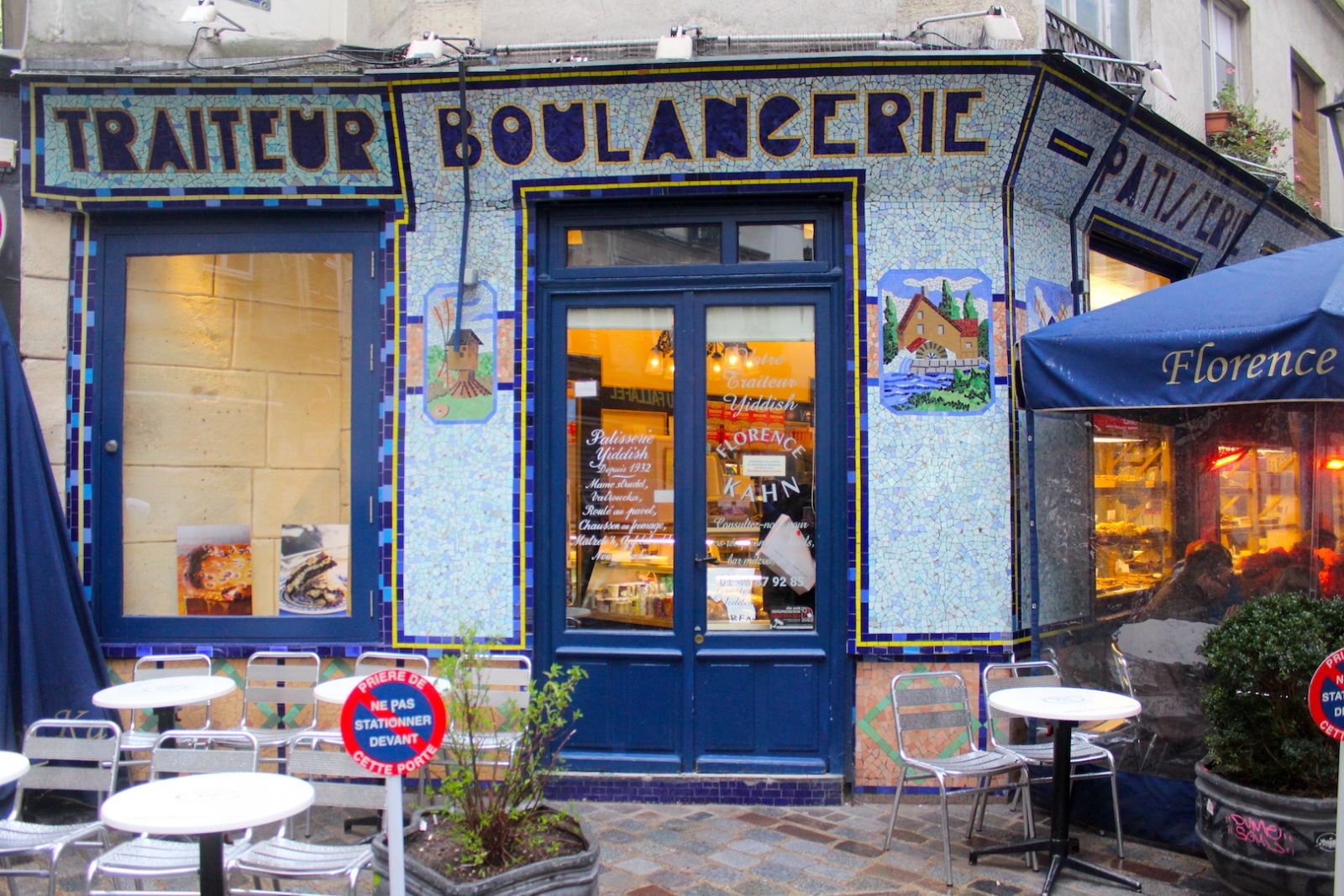 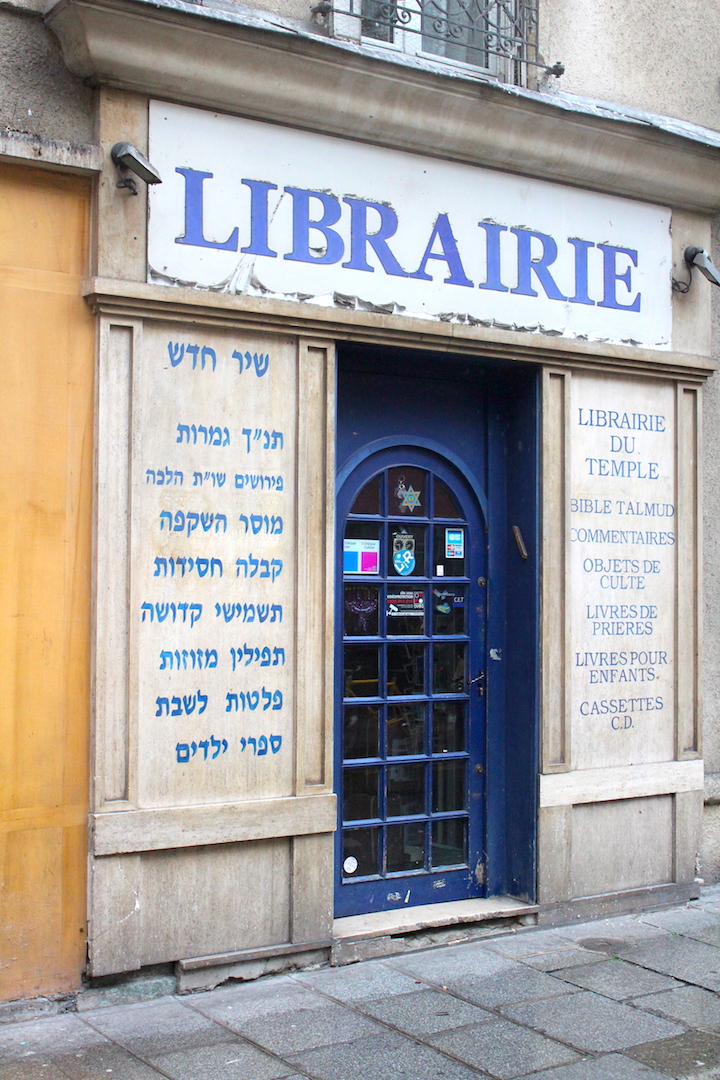 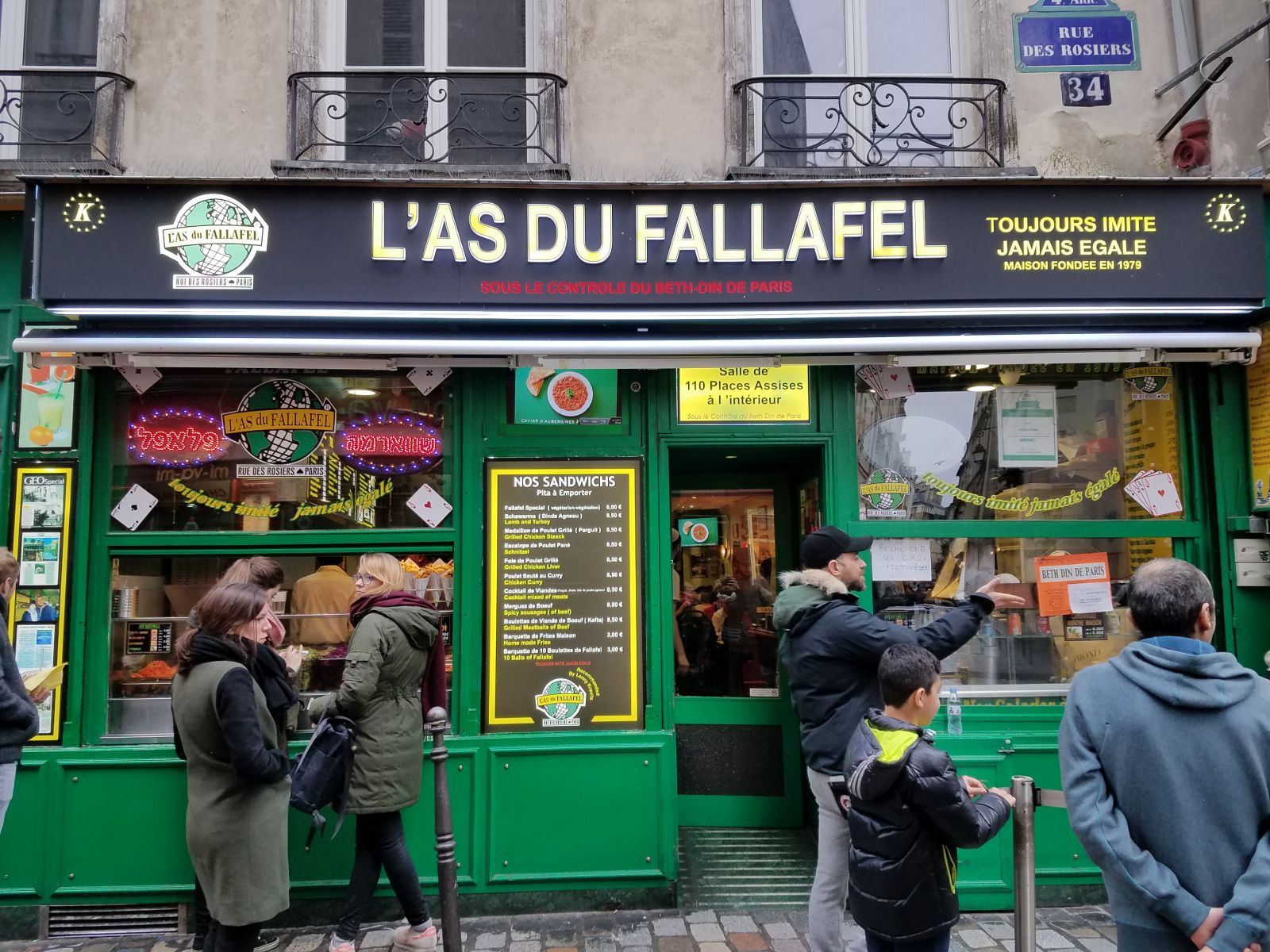 From 6, rue des Hospitalières-St.-Gervais walk up to the end of the street where it meets rue des Francs Bourgeois and turn left. Continue along as the street becomes rue Rambuteau on the other side of rue des Archives. Turn right onto rue de Temple. (note: don’t confuse rue de Temple with rue Vielle du Temple, which is also in this same area). The Museum of Jewish Art and History is on the left side of the street in the Hotel Saint Aignan.

L’As du Falafel – the most famous of all,  rue des Rosiers