What to do in Paris in January 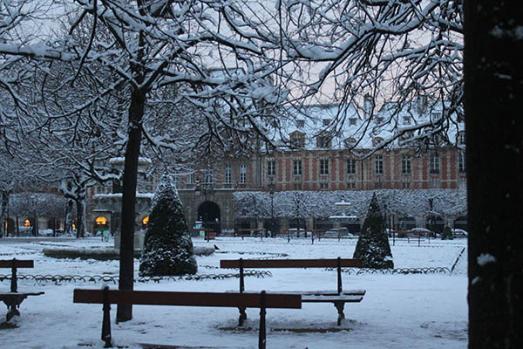 Paris hosts Fashion Week in January, with lots of fabulous events for style aficionados to enjoy. The city is a great shopping destination at any time of year, January in particular because it marks the start of the winter sales. Get ready to shop until you drop!

And there’s more! With a range of exhibitions, shows and sporting events on the programme, Paris can be enjoyed to the full even in the middle of winter. Make the most of the last few weeks of ‘Japonismes 2018’ to admire Japanese art – and do try to see 2018’s top exhibitions before they close! Those dark, short January days don’t slow down the pace in Paris: there’s always plenty to see and do. 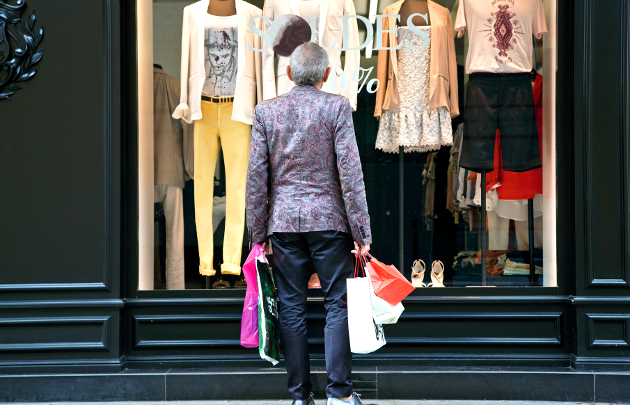 In January each year, Paris is top dog on the catwalk during Fashion Week. On this occasion, the biggest names in fashion, celebrities and journalists flock to Paris to discover the new trends in ready-to-wear for men (from 15 to 20 January) and haute couture (from 21 to 24 January).

Though the catwalk shows are trade-only events, style spills over into Paris streets – especially around major venues like the Grand Palais, the Palais Brongniart and the Palais de Tokyo, where you can easily spot famous faces including models and fashion designers. Keep an eye out!

Fashion is of course related to shopping. And this is one area where Paris comes into its own. The city is a genuine shopping mecca. If you’re looking to refresh your wardrobe, pick up a must-have accessory or purchase the It-bag of the moment, there’s no better time for it. January, as all Paris fashionistas know, offers rich pickings with the start of the much-awaited winter sales on Wednesday the 9th: four whole weeks of bargains, with reductions of up to 70%. 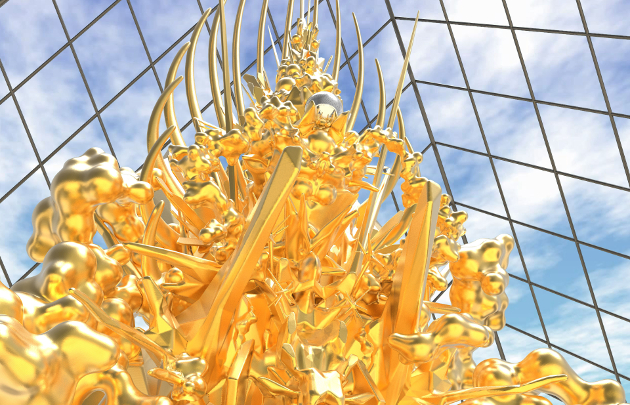 Until 27 February 2019, France is putting the spotlight on Japanese culture. Several exhibitions have been organized to celebrate the 160th anniversary of the establishment of diplomatic relations between the two countries.

From 17 October 2018 to 14 January 2019, the Guimet Museum of Asian Arts is casting an eye on Japan’s modern history with an exhibition devoted to the Meiji period in the late 19th century when the country entered the modern era.

Art lovers have until 27 January to learn about the Rinpa school of painting at the Musée Cernuschi: an opportunity to admire the famous Wind God and Thunder God screens, designated a National Treasure in Japan. This is the first time they are being shown in Europe. Some of the finest pieces in the collections of the Musée des Arts Décoratifs are on display until 3 March as part of an exhibition titled ‘Japon–Japonismes’, which examines how the Japanese and the French aesthetic have influenced each other in a variety of fields, from graphic art to fashion.

Meanwhile, from 16 January to 16 March 2019 the Maison de la culture du Japon in Paris is presenting the first major retrospective of the work of Tsuguharu Foujita, who symbolizes the cultural harmony between the two countries, and whose art beautifully meshes French and Japanese styles.