Fabulous event in a fantastic place : Le 153 ! We had the pleasure to welcome many of the vip's who make the soul of Le Marais and keep it alive. The Party was called "Principauté du Marais" and we elected our Queen for this season : Armelle Yons who did a great show on Le 153 stage. Special thanks to le Pavillon De La Reine who offered a luxury room as a grand prix, and to Marianne Ström who offered several of her books "Le Marais, a living masterpiece" Keep on following parismarais_official on instagram, Parismarais on Facebook and Principauté du Marais 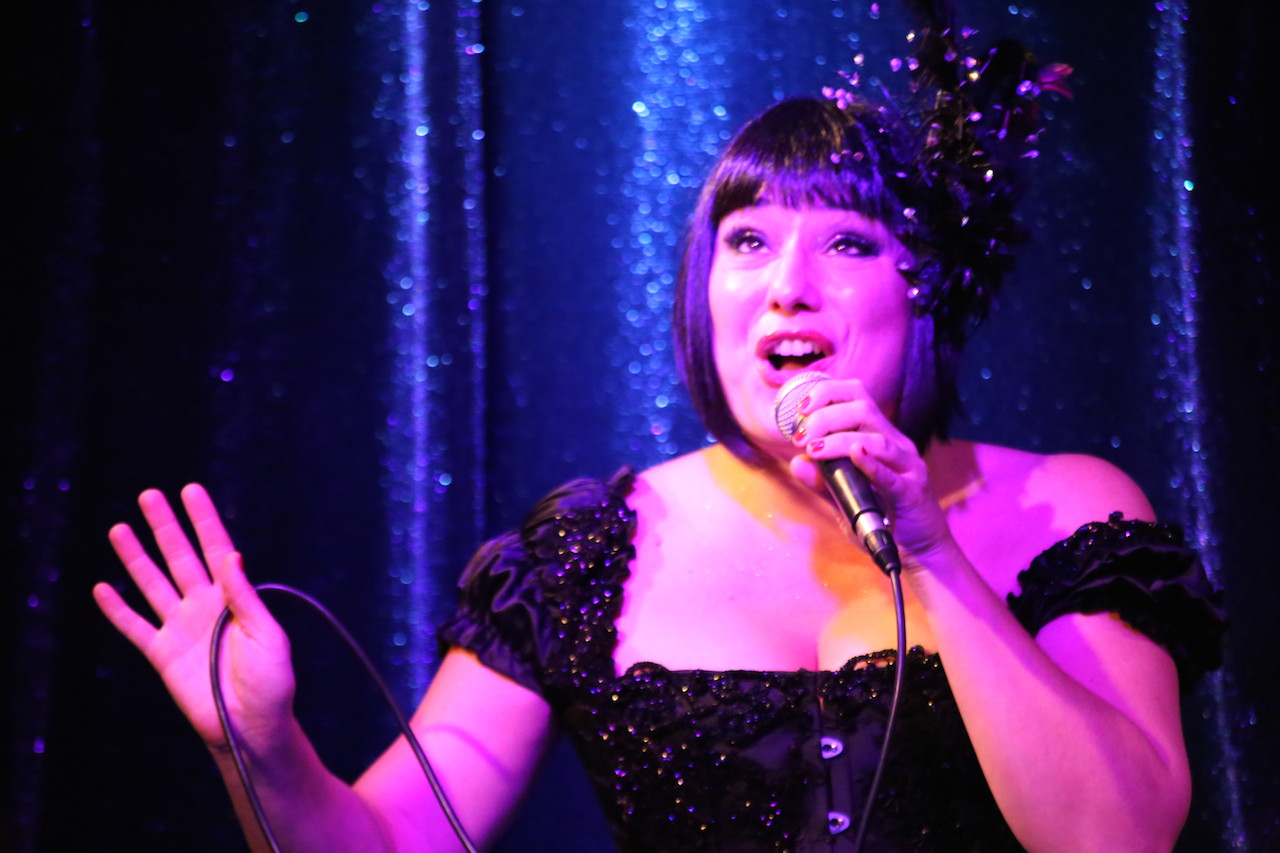 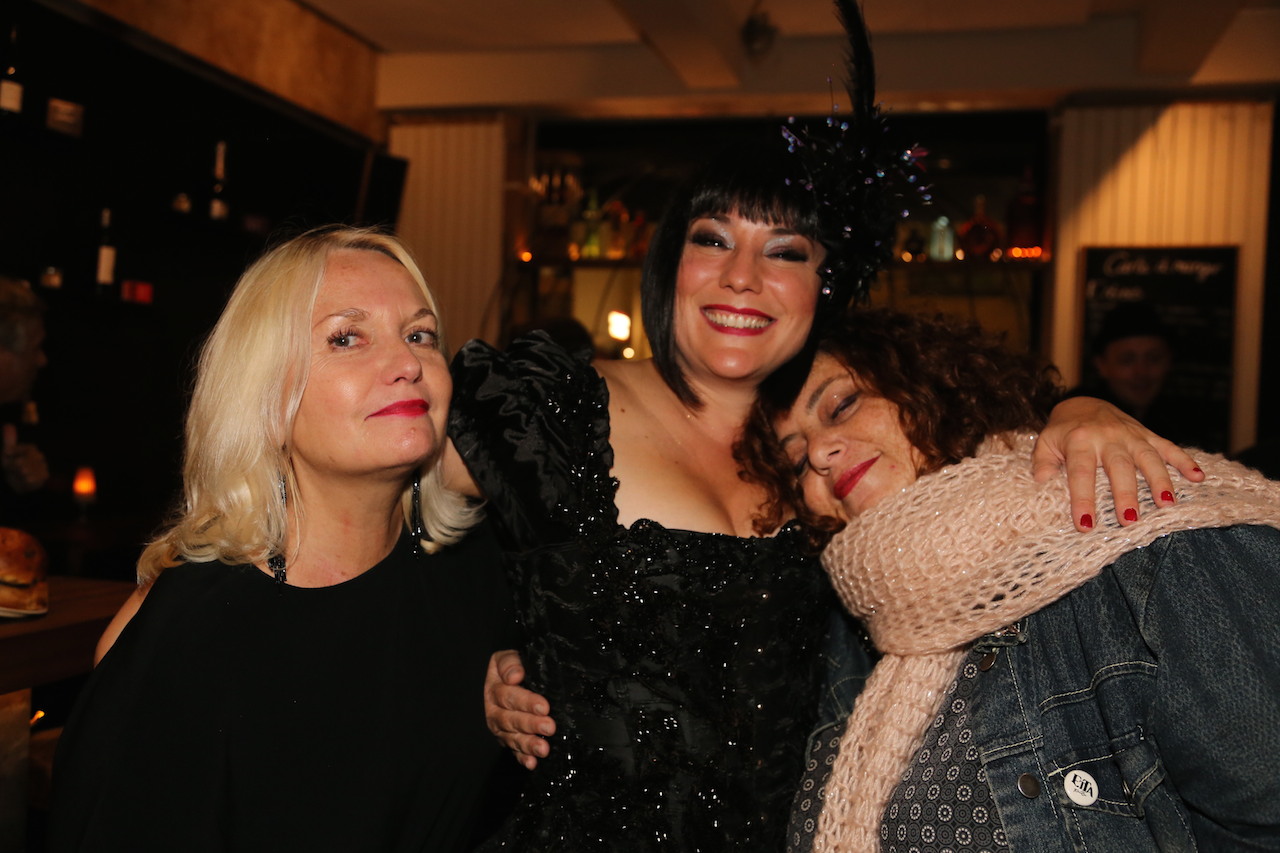 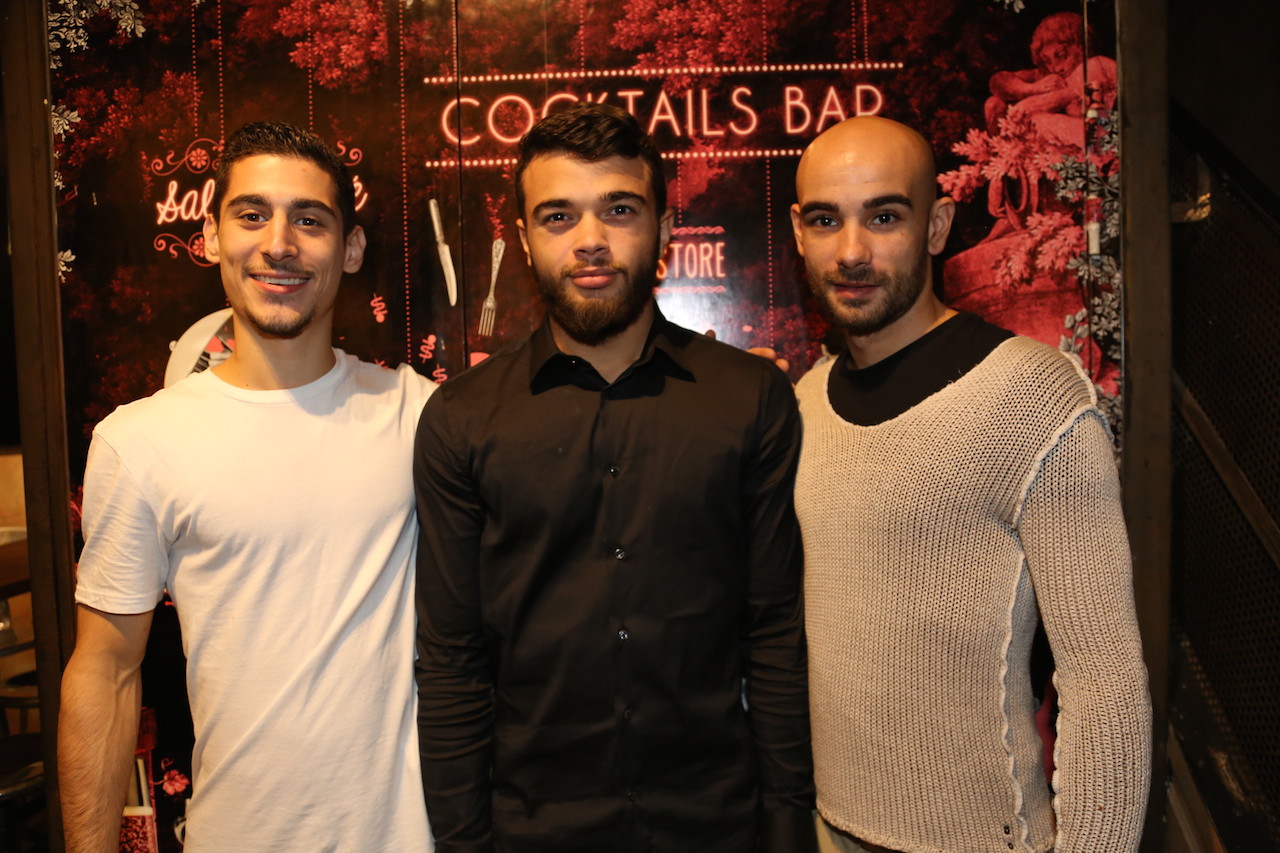 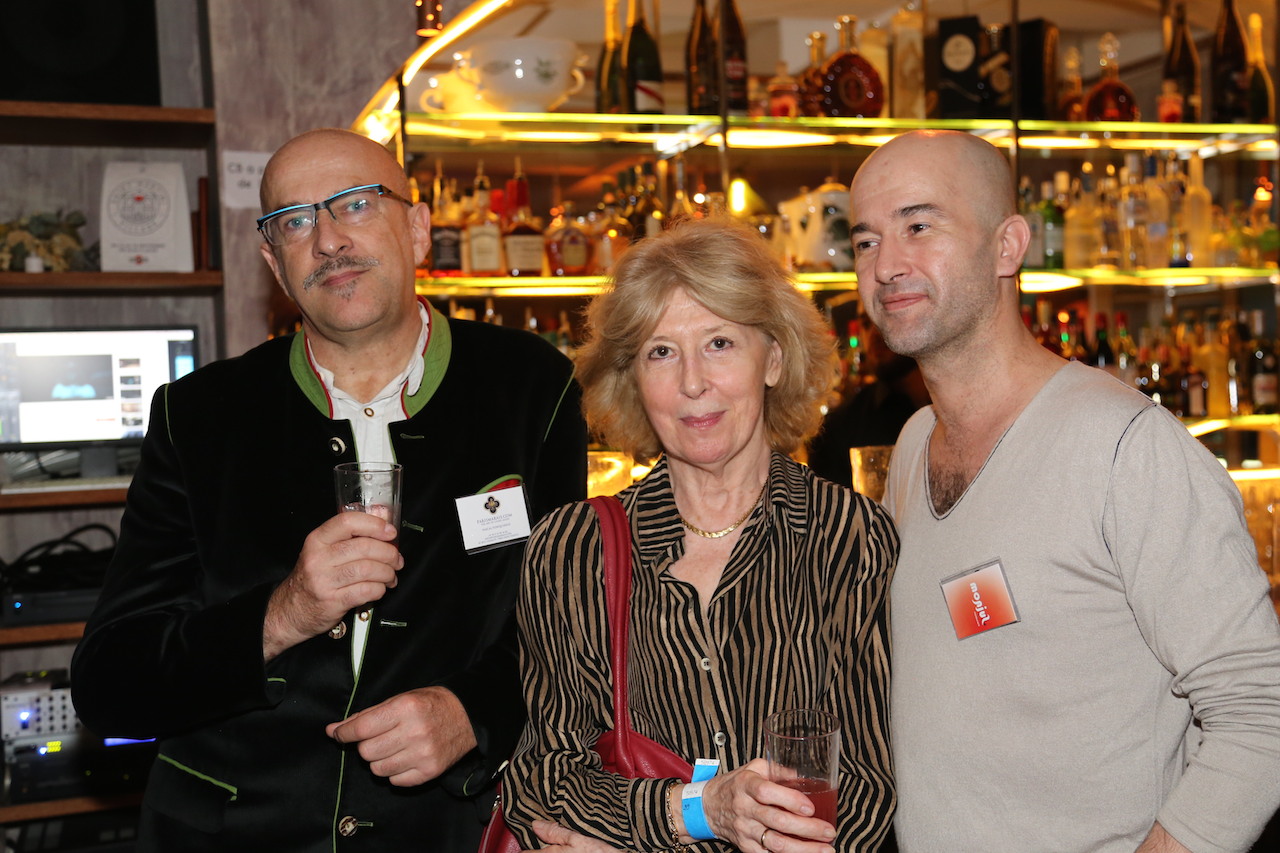