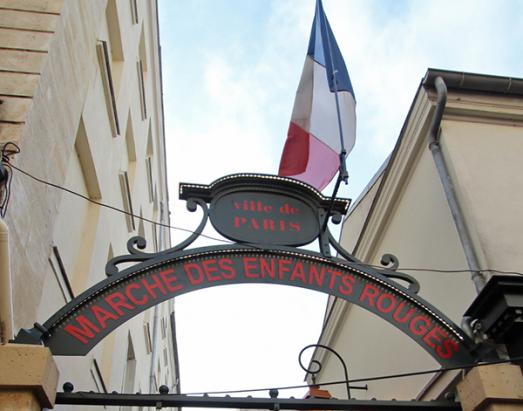 The oldest covered market in Paris is in the Haut Marais (3rd district) and can be found where the rue de Bretagne meets the rue Charlot, taking its name from the former hospice des Enfant-Rouges, which closed its doors in 1777. The hospice, established for the orphans of the area by Marguerite de Navarre was so called as the children's uniforms were red. The efforts of nearby residents and the input from local council team of the 3rd district saved this lovely market from demolition some 20 years ago. Today, with its emblematic history, it has gained cult status in Paris and is seen as an idea spot for socialising. For a more intimate encounter with the market, watch the film made by Laurent Lefèbvre : "le Marais, un trésor à Paris" as part of it was filmed in the market itself. More pictures on PARISMARAIS newsletter https://www.parismarais.com/newsletter/2015_11_09/marche-des-enfants-rouges.html 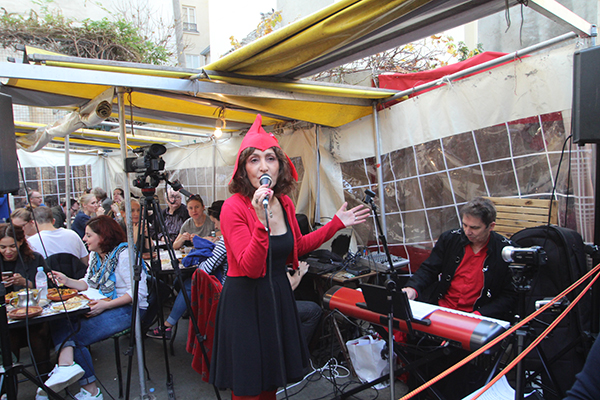 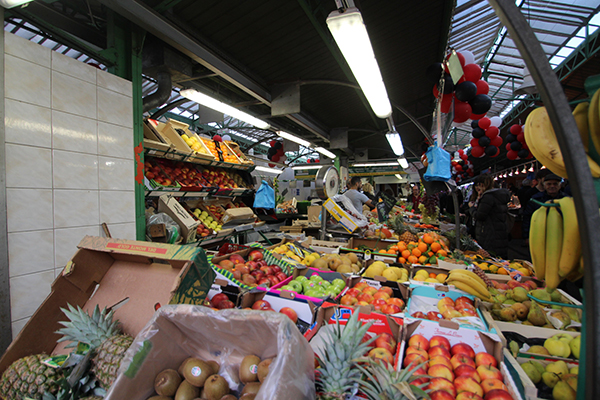 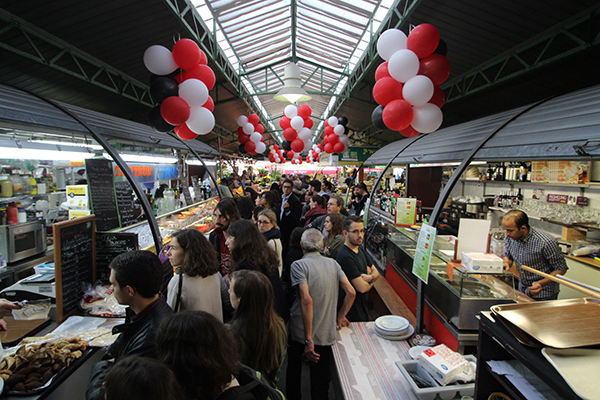