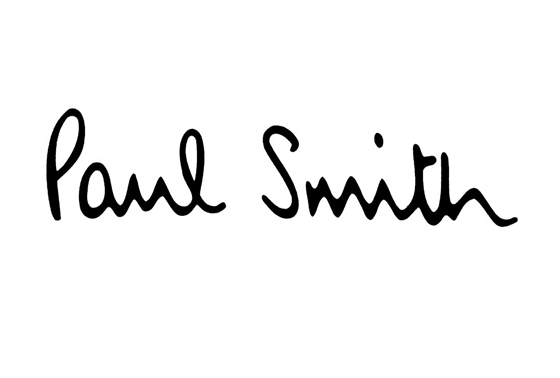 Paul Smith is delighted to announce the opening of his fourth Paris shop in the city’s Marais district.

After presenting his men’s collection twice annually in Paris for over forty years, Paul’s connection with the French capital is a long-lasting and meaningful one.

Since opening his first shop on Boulevard Raspail in 1993, Paul Smith has expanded its reach throughout the city adding new shops on Faubourg Saint Honore and Rue de Grenelle. The newest addition occupies an intimate former art gallery on Rue Pastourelle in the Marais, a stone’s throw from the Paul Smith showroom on Rue des Archives.

Presenting an eclectic selection of Paul Smith accessories and found curiosities, the shop will pay homage to Paul’s own retail roots. Starting out as entrepreneurial shopkeeper he would constantly reinvent his tiny 3-meter square space in his hometown of Nottingham, UK.

The interior will capture the confident use of colour that defines Paul Smith with bright shades of pink and orange taking inspiration from David Tremlett’s Manton staircase at Tate Britain, London, that provided the backdrop for the most recent Paul Smith advertising campaign.