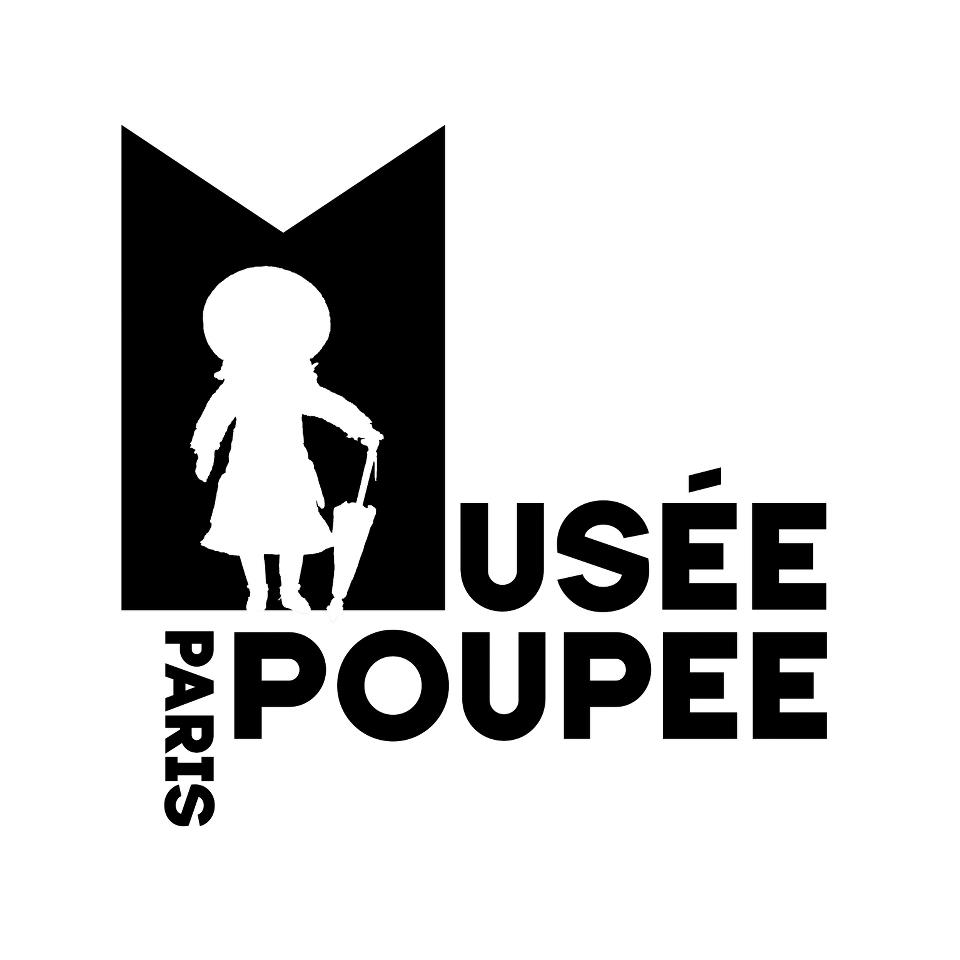 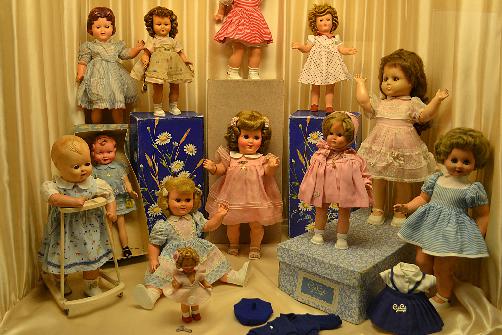 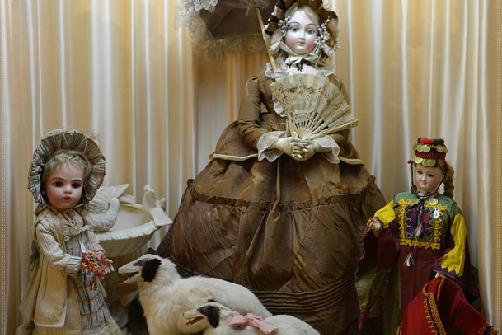 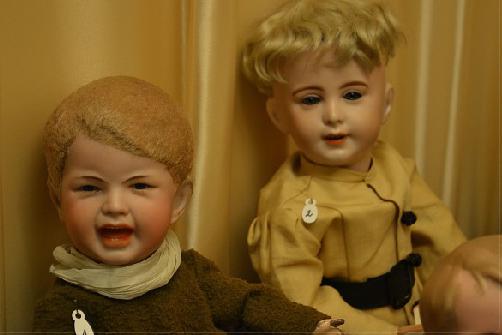 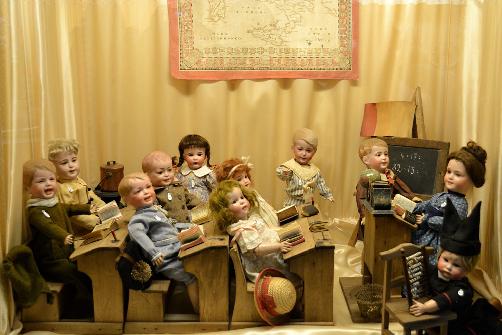 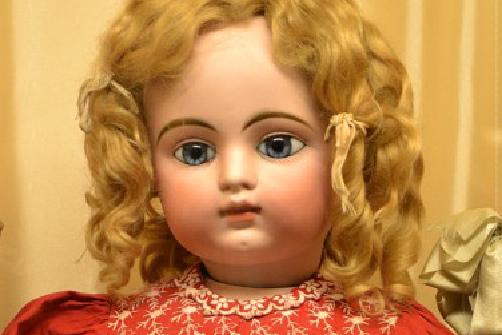 The Musée de la Poupée-Paris, place of amazement, discovery or nostalgia presents more than 400 French dolls from 1800 to our days in settings that will enchant the children as well as the adults.

The Musée de la Poupée opened in June 1994 in the heart of le Marais between Pompidou Center and The Museum of Jewish History, next to Metro station Rambuteau, its windows are just facing what will be soon the new public gardens of Saint Aignan, rebuild in their traditionnal 17th century style « à la française ».

The permanent rooms present the private antique doll collection of father and son Guido and Samy Odin as well as the donations to the Museum.
About 500 amazing dolls from 1800 to today made of bisque, composition, cloth, rubber, celluloid or plastic materials are presented in situations of the past with pieces of furniture, accessories, and toys from their period and at their scale.

The dolls are presented chronologicaly and show the evolution of this toy through times : the doll morphology, the material used to produce dolls, their functions and educational role...
Under the Second Empire, the doll has first represented the lady morphology. These rich and refined lady-dolls are particularly remarquable for their trousseau and accessories reflecting the fashion of their time. First made of wood and composition, they had a bisque (mat porcelain) head and a leather or wood body.

In 1878 a new type of dolls appeared at the universal exhibition of Paris : the bisque headed « bebe » that represented from then on the child from 3 to 12 years old. The "bebe’s" birth is related to the incredible international development of French doll and toy industry.
In 1899 the most important French doll makers associated through the SFBJ -Société Française de fabrication de bébés et Jouets- in order to fight against the foreign competition and mainly the German one. The SFBJ production is outstanding for the exceptional series of "character bebes" with expressive faces and child or even baby bodies. During the roaring twenties, new materials have been used in the doll industry : celluloïd, composition, papier-mâché, cloth, felt...
Simoultaneously a new morphological type of doll raised on the market : the soft body baby representing the new born with a bald big head with side glancing eyes looking very realistic.

Chidren’s magazines also promoted dolls given as a gift such as Bleuette of "La Semaine de Suzette" which is probably the most famous with her rich trousseau that could be bought already made or could be sewn by little girls from the patterns published in the magazine.


During the second part of the XXth century, new plastic materials appeared in the doll industry and all the other ones were abandoned. On the other hand, the variety of the dolls of that era is amazing : classic dolls, baby dolls, brand new fashion dolls, soft body babies, caricature or funny dolls. The main firms still using celluloïd or rhodoïd at that time are Raynal, Petitcollin, Nobel, Convert, Urika, Marechal... The ones imposing with new plastic materials are Bella, Gégé, Clodrey and later Corolle... In 1951 The lady magazine « Modes & Travaux » sold its own dolls for which patterns were published monthly in order to dress them. Collectors are still very fond of Françoise, Michel and the others.

The Doll Museum also offers a Doll hospital is at your disposal for your antique dolls. Don’t hesitate to bring them, whether they are made of bisque, celluloid, rhodoïd... We also do minor restoration for teddy bears and antique plush animals.