Where is the soul of the Pletzl ? 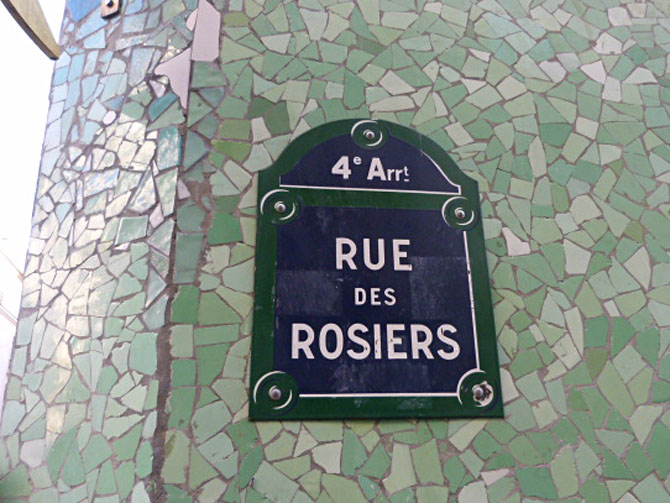 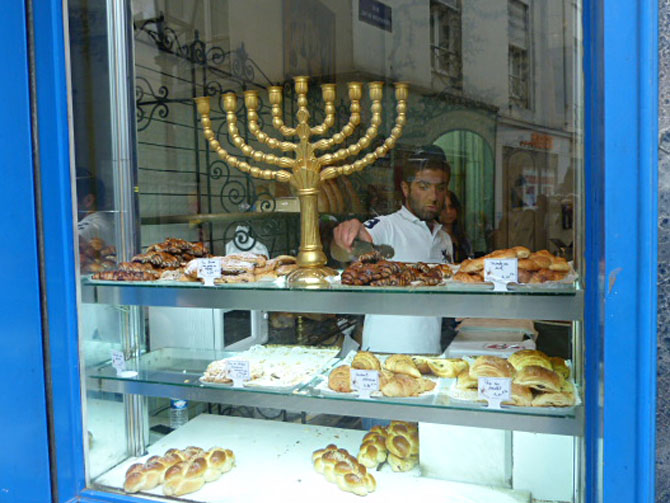 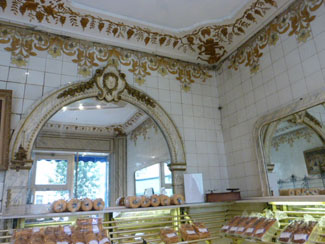 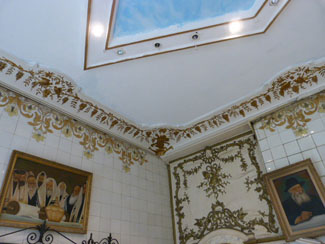 It’s a wise observation. France, a Catholic country, still fines stores that open on Sundays. However, since Jews worship on Saturday, the city waives the fine in the Marais which explains the huge influx of "boutiques de fringues" (clothing shops) in the district. 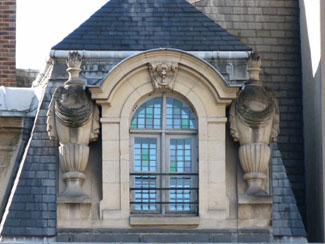 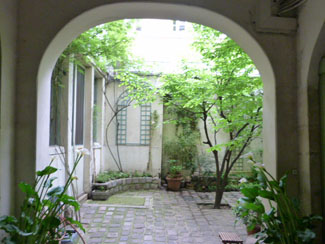 Things began shifting very slowly in 1962, when André Malraux, Minister of Culture, put a protection order down on the neighborhood – which was commonly called the “armpit of Paris”. The area was earmarked for demolition, from the banks of the river Seine all the way to the Gare de l’Est. Malraux foresaw the tragedy and thwarted it. Little by little, the run-down 17th century mansions, overrun by poor, working class, predominantly Jewish families or disfigured by having been turned into factories, were renovated. A key moment came when the Hotel Salé, a dilapidated mansion in the northern part of the Marais, was totally renovated and opened its doors as the Picasso Museum in the 1980's.

The gay community, always alert to neighborhoods on the verge of gentrification, began trickling in and renovating apartments. Two gay bars slipped in at the end of the rue des Rosiers and the Jewish neighborhood was slowly engulfed by another ghetto... But still the Jewish community was intact. A small community had already been living in the Pletzl (Yiddish for little square) since the middle ages. After centuries of expulsion, they flooded back at the end of the 19th century, when pogroms in Eastern Europe sent millions of Jews, seen as second-class citizens, abroad. France, the first European country to recognize Jews as citizens with civil rights, naturally drew hundreds of thousands of immigrants. The floodtide of displaced people arrived at Gare de l’Est. Disoriented, they found their way to the poor streets of the Marais, where they set up as best they could. 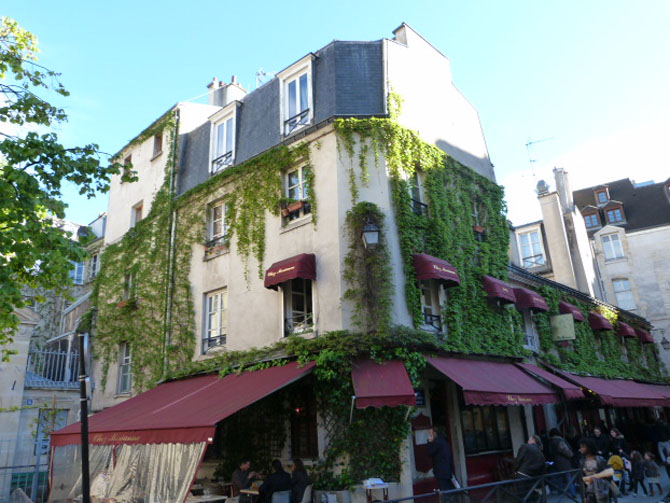 Poor housing, with toilets in the corridors and an average of 30 families crowding into a large, old mansion or apartment building. Yiddish was the prevalent language. Many synagogues cropped up, along with kosher delis and restaurants as well as schools.

Oddly enough, these trendy shops are having a hard time remaining open. Though great for window-shopping, their prices are closer to those of the elegant stores on avenue Montaigne. In fact, it seems like the street is once again poised for change. An Adidas shop opened, after a chic boutique closed its doors, and COS (a slightly more upscale H&M store) now occupies the former hammam. Will the street become like SoHo in New York City, with the trendy and original giving way to the more mainstream mid-range stores?

Things start to seem awfully anachronistic as you wander into Lamarthe, holding your 8-euro falafel, to purchase a 700-euro leather designer bag. 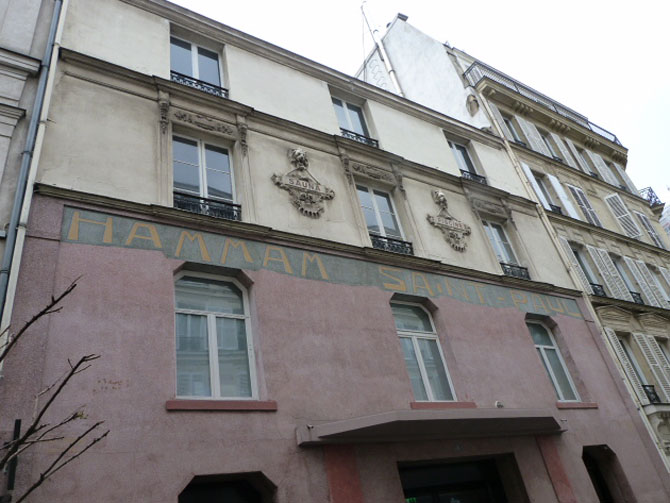 Article by Pamela Grant ✡ for parismarais.com