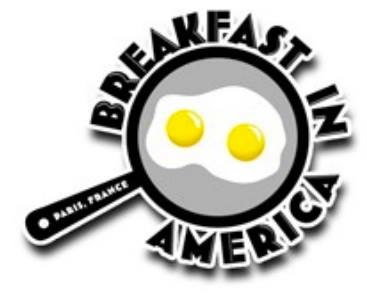 Originally from Connecticut, BIA owner Craig Carlson first came to France as a student and instantly fell in love corvair2with the country. It was in Paris — thanks to the numerous art house cinemas — that Craig developed his love for film and decided to pursue it as a career. After attending USC film school in Los Angeles, Craig worked as a screenwriter and short filmmaker and then landed a job in Paris working on a TV show. During this time, the only thing Craig missed while living in Paris was a good ol’ American breakfast. Realizing the only thing the French knew of American cuisine was fast food, Craig became convinced that the time was right for an authentic American diner in Paris. After nearly two years in the making, BIA finally opened its doors in January 2003