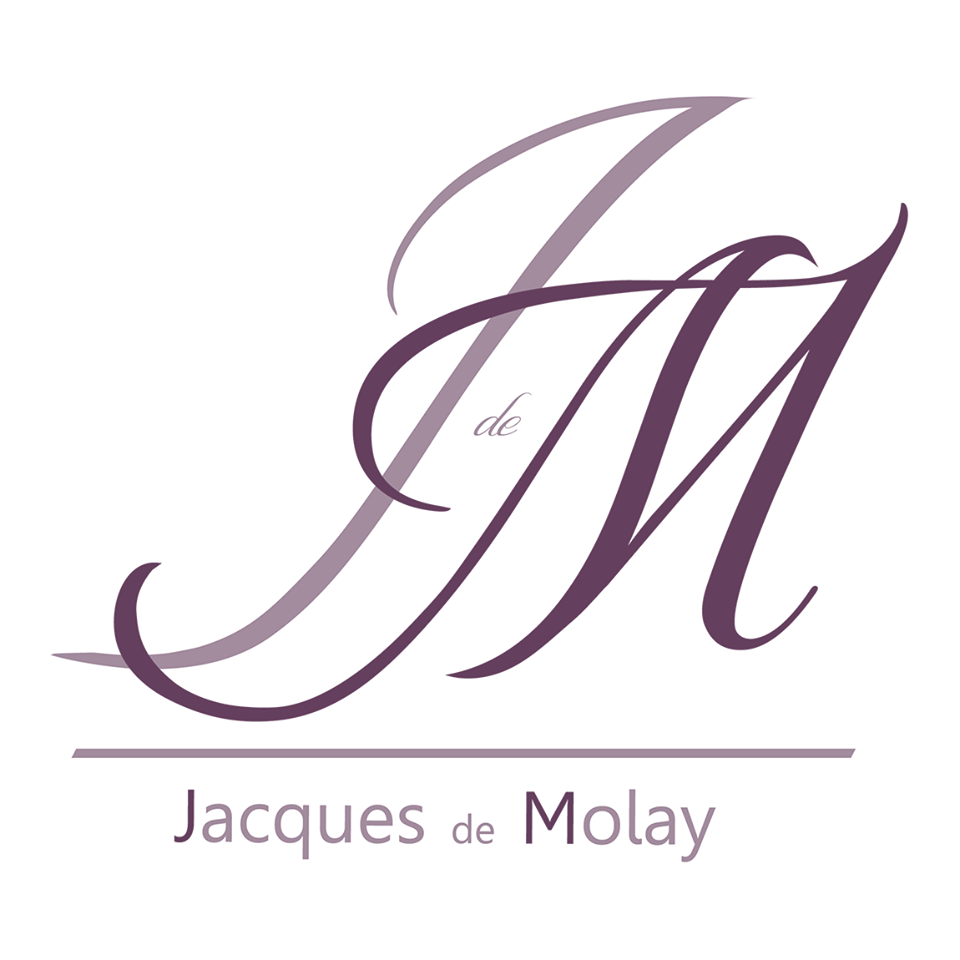 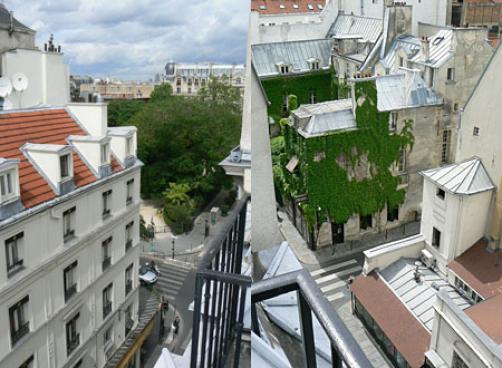 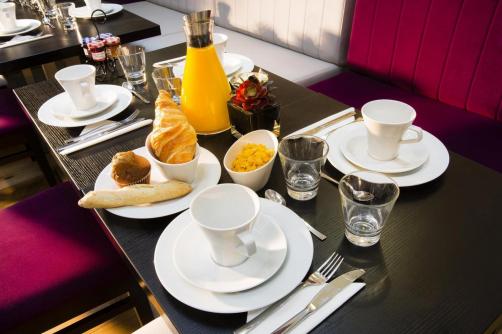 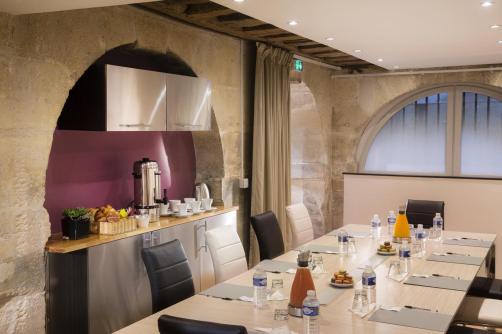 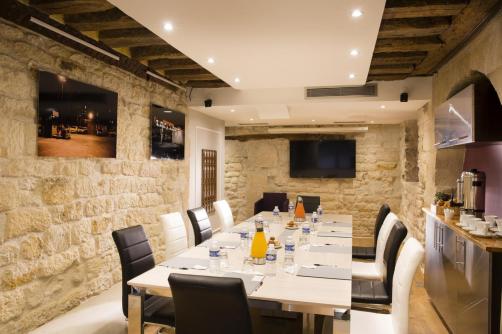 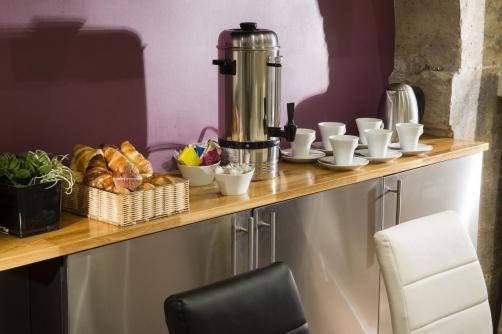 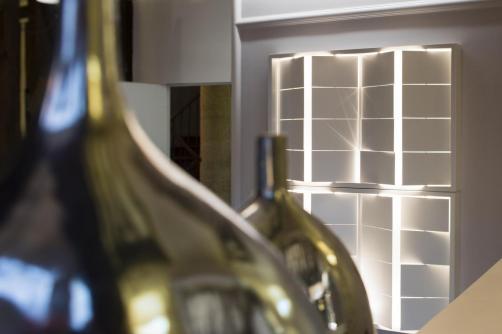 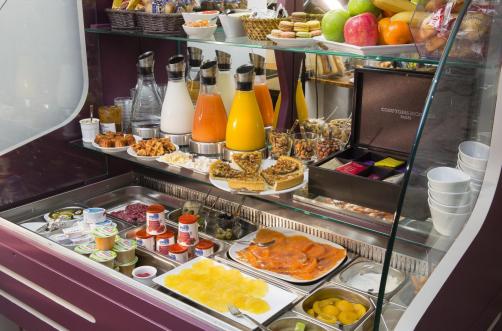 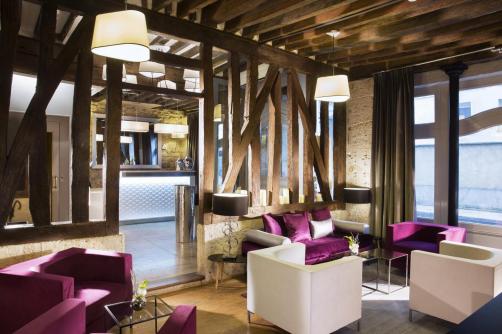 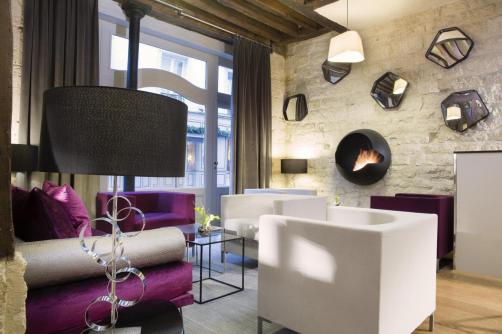 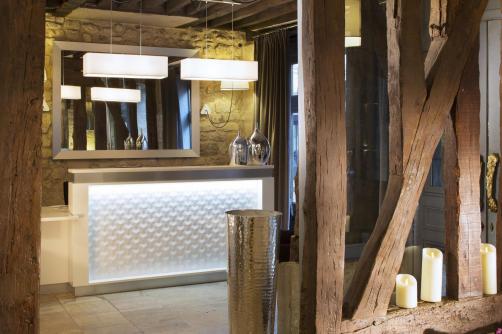 It is impossible to be anything but awestruck by this four hundred year old building decorated in a Provencal style. The Hotel Jacques de Molay is named after the last Master of the Knights Templar due to the fact that their fortress was nearby. 12th century arches vault their conference room, able to accommodate seminars or groups of approximately twenty people. 2016 will be a revolutionary year for the Jacques de Molay, starting with their brand new superior quality buffet breakfast worthy of a four star hotel. The Hotel Jacques de Molay will also soon have been entirely remodeled with a much more contemporary décor, while retaining its origins and unique style typical of the Marais. The new rooms have a lighter, more sober, and designer look, gorgeous bathrooms, high quality bedding, and impeccable soundproofing. The first new generation rooms are available starting in March 2013. Another real plus is the presence of a private fitness club with ultra modern weight machines, a sauna, and, if desired, a professional coach for personalized fitness sessions.  Welcomed as friends by the entire team, you will have an unforgettable stay at the Hotel Jacques de Molay, next to the magnificent Temple gardens.

BEST RATE GARANTEED WITH PARISMARAIS.COM
Free access to the hotel fitness
Free Marais maps for our clients
Rating Hôtel Jacques De Molay
The Saturday 09 September 2017 at 13h51 by Rob Stevenson
Had a great stay and enjoyed the little fitness in the hotel. Plenty of nice restaurants nearby and a lovely romantic garden... great location!
The Thursday 26 June 2014 at 17h19 by Monica Plancher
Stayed here with my family for five nights in May and really enjoyed it. It's in the heart of the Marais area with many convenient Metro stops, including Republique. We were on the top floor and had two balconies as well with nice views. The rooms were of a good size fro Paris standards and impeaccble. The kids can't stop raving about the breakfast. Booked through parismarais.com to benefit from the great deal and would be glad to use this interface again, especially as we received plenty of restaurant recommendations from the developers. Thanks again! Monica
Add a comment (The following spaces are just for your comments after your visit, no answer will be returned to you)